With the advent of new technologies, people are a bit overwhelmed with the choices that they have to make in regards to operating systems. Android is among the top operating systems in the market with approximately 75 percent of total market share. Being the most dominant technology in the world, many big companies use Android as their operating systems like Acer, LG, Sony Ericsson, HTC, Samsung, and Motorola. It has become an unsaid rule for the employees to have a thorough knowledge of Android before joining any company. In this generation we have need to learn Android Programming for future growth. 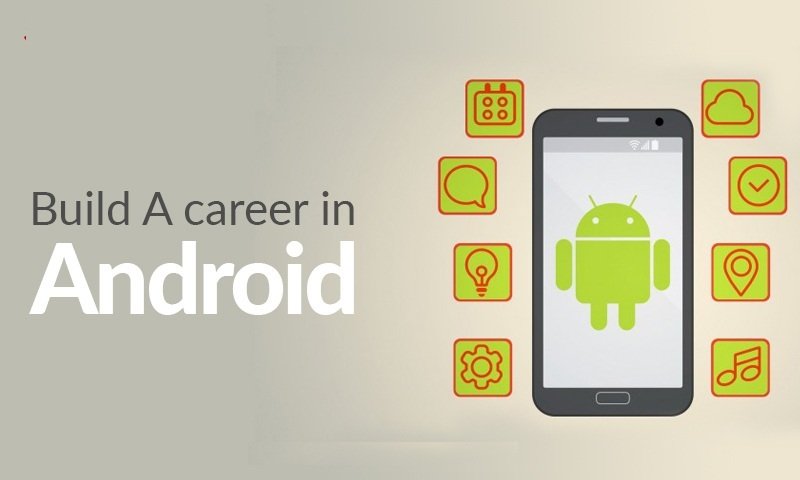 Android is an open-source operating system that was founded in October 2003 under Android Inc in Palo Alto, California. Along with other reasons, Being an open source, Android operating system has gained a lot of popularity. In August 2005, Google purchased Android and since then it has been maintaining and providing all the updates. This is one of the top OS that developers love to work on as it is based on Linux kernel and allows them to create and run apps that can perform both basic and advanced functions. This operating system was originally designed for touchscreen mobile devices only. Google has now even developed Android Auto, Android TV, and Wear OS for wrist watches. Android provides many reasons to the developers for working with android:

Some of the components of Android:

The architecture of Android consists of 5 sections:

Any application that is to be installed is written here in the first layer. Some of the applications are Camera, Alarm, Contacts, Calendar, Email, Clock, and many more.

Android is based on the powerful Linux kernel. It provides separation among the device hardware. It also contains all the necessary hardware drivers like the keypad, camera, display etc. Linux Kernel has benefited the Android as it offers the following features:

The increase of safety between the application and the system.

Developers can easily develop the applications as Linux Kernel manages the memory.

The allocation and processing of the resources are taken care of by Linux Kernel.

Knowing about this operating system will definitely open new gates of opportunities for the candidates. To learn and understand the details about the topmost operating system, one must join the leading training provider, KVCH. KVCH has been in the industry since 1991. Since then it has been providing the quality services to the working professionals and the students. The industry experienced trainers guides the candidate and prepares them according to the industry standards by allotting them the real-time industry projects. At the end of the program, the candidates are awarded a globally recognized certificate and they assure 100% placement assistance.

I BUILT MY SITE FOR FREE USING